Why a Website is Important for Your Start-up Business? 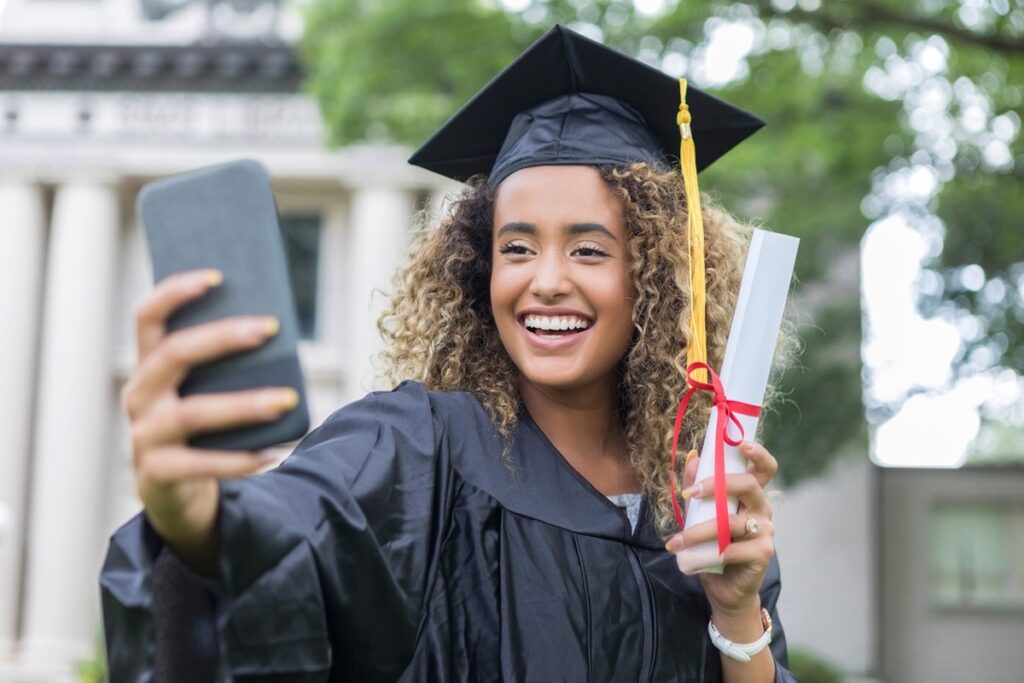 The History of College Graduation

Graduation ceremonies emerged between the eleventh and twelfth centuries in the medieval universities of Paris, created in 1214, and Bologna, created in 1150.

At that time, the offer of courses was not as wide as it is today. The main areas of study focused on the ​​health and human sciences, with courses in Medicine, Law, and Theology. Thus, students received a “testimonial of ability” at an award ceremony after graduation.

This document was equivalent to the diplomas graduates currently receive from universities.

Even after years, the events held in celebration of the completion of a course remain. In some places, certain traditions still mark this moment and make it even more meaningful for thousands of people, graduates, family, and friends.

If you’re about to graduate or know some of the rituals performed at graduation ceremonies, you’ve probably already wondered about the meanings behind each tradition.

After all, why do students wear gowns? what stole colors mean? Or why is it common to throw your cap in the air after handing over your diploma? This is what we will show next.

The traditional clothes used in the graduation ceremony originated in the French magistracy and were taken to the academic environment from the 13th century onwards. However, the French have always had the custom of wearing different costumes for special occasions, such as audiences, juries, or solemnities.

But, in the context of graduation, the gown was adopted by educational institutions with the emergence of the rectory. The goal was for graduates to wear a special outfit that would differentiate them from the other guests at the ceremony.

Today, however, some universities have their official models, with different shapes and colors. In general, the attire consists of a gown (a kind of long toga with long sleeves), a cape, Jabor (positioned below the neck) and a sash placed around the waist, which varies according to the color of the course.

No, the downpour at graduation ceremonies doesn’t just happen in American movies. In several universities worldwide, this is an indispensable and expected ritual for all graduates.

The tradition is believed to have emerged in the United States in 1912 by the new marines at the Naval Academy in the country. As soon as the soldiers received their diplomas, the whole class spontaneously threw their hats in the air, in celebration of the great achievement.

This is one of the most important moments of the graduation ceremony, as it symbolizes the graduate’s commitment to their  ​​expertise.

Although there are no records of when and where this tradition emerged, it is performed in several universities worldwide by students from different courses.

The oath aims to make graduates publicly promise to be responsible with the profession and honor the diploma following the ethical principles of their area. Furthermore, it is a commitment made to exercise their trade with dignity and respect for human beings.

Another common ritual in graduation ceremonies is the delivery of rings to graduates.

The origin of this tradition is uncertain. However, the most relevant evidence points to its emergence in the United States, at the United States Military Academy, in West Point, by students of the class of 1835. The idea of ​​the ring arose from the desire to represent the strong bonds that colleagues at the Academy created.

Thus, the accessory served as a reminder of friendship and everything they went through during their formative years. However, the item, in addition to companionship, represents the materialization of a dream and overcoming a challenging stage for many people.

Graduation is a ceremony without which the student does not graduate. It is also the event in which most of the rituals take place, like the ones we show throughout the text.

But does not stop there! There is still a tradition of having a big party in celebration of this great achievement. In contrast to the formality of the graduation, parties are a moment of relaxation that graduates look forward to.

Proms took on a very large proportion and, they are very important to gather the family and friends of those who have concluded a great stage of their lives.

And you, have you seen or experienced any of these moments?

Other traditions mark this unique phase. Many of them, however, are lost over time and become less common. But regardless, they are beautiful and full of meanings.