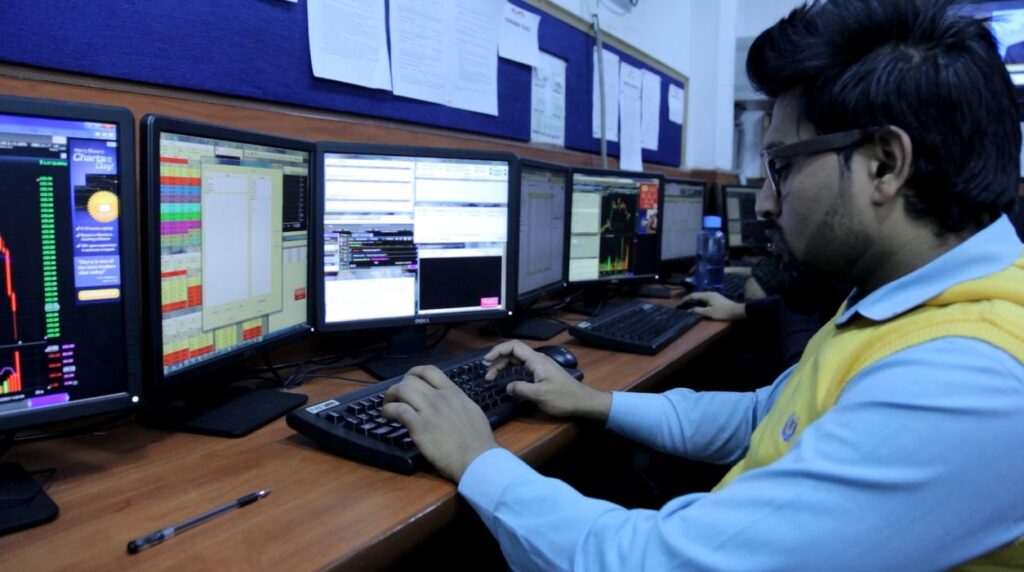 HOW COMMODITY INDEXES ARE MADE

Movements in the stock market can be tracked because instead of looking at the movement in the price of several different stocks, investors can simply look at the movements in the index. This is where the idea of index is derived from. It provides an overall picture of the market wherein one can find out about the underlying health by having a quick look at it.

Commodities have usually been pretty hard to track. The number of commodities that are traded is huge and they are pretty diverse as well. On the other hand, recently the indexes have been created to track the health of the commodities market as well. Another major advantage of such indexes is that it provides buyers chances for diversification.

Stock market indexes are usually made up of 20 to 30 largest companies by market capitalization. It is thus easy to see which company will be listed and which will not be. On the other hand, commodities are quite different.

The weights should be assigned to which commodity in an index is also a grey area. One possible method is to assign weights to commodities depending on their production volume. The commodity which has the highest production will therefore have the highest influence as well.

However, another question arises. The production of commodities is a really dynamic process that keeps on changing. So, should the weights given on commodities keep changing as well? A number of indexes fix these weights for a predetermined span of time. However, some other indexes let them float with the changes in production causing even more volatility.

Commodity contracts are only used for monetary settlement. Very rarely does anybody take delivery of the underlying asset. Thus, contracts are typically rolled over to another month. On the flip side, there is a price difference present when contracts are rolled on to a future month.

This difference between the current month’s price and the forward month’s price is called a rolled over yield. Different indexes account for the yield differently. Since these yields can have a significant impact on any investment’s performance, the differences in accounting can create a differences or deviation in portfolio performance as well.

Lastly, these terms and conditions used by commodities exchanges are not fixed. They too keep changing over time. The frequency with which this rebalancing is done also has an influence on the index value. As a rule, investors usually prefer indexes that have stable policies. This is because when policies are changed too quickly, the values do not remain comparable. Therefore, performing any kind of historical analysis for decision-making becomes a difficult task.